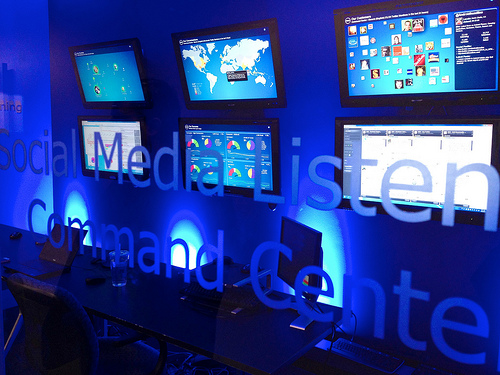 While many brands may be releasing their Super Bowl ads early, I won’t be peeking. I like to watch them live during the game, especially if the game is a blowout. That doesn’t mean that I’m not paying attention to the Super Bowl social media chatter surrounding the ads leading up to Sunday. We’ve already had some drama and successes. 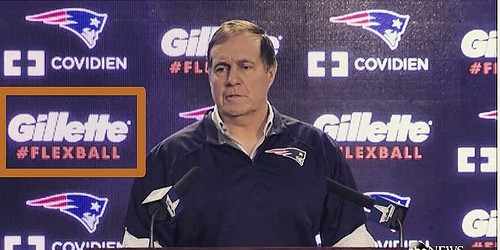 Deflategate may be the biggest drama for Super Bowl social media. Whether you think it’s a big deal or not, it’s definitely been entertaining to watch. The best may be Belichick’s deadpan delivery of the Mona Lisa Vito reference. If it was a joke, no one told him. Nothing like a dated reference to get people distracted from the PSI of a football. If nothing else, it’s created a fun hashtag, #DeflateGate, and has the social media world in an uproar. It may end up being the most used hashtag of the Super Bowl, including before and after. 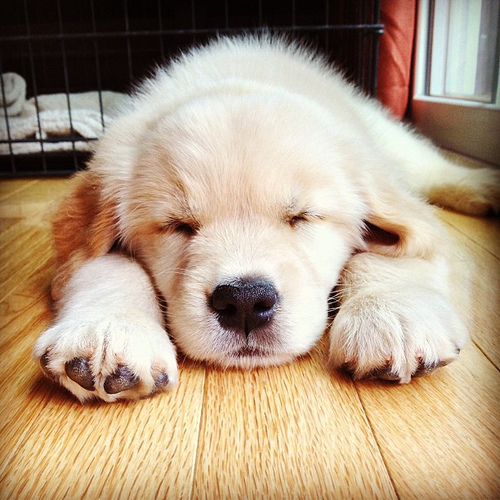 If that’s not enough drama, GoDaddy.com released their ad about a lost puppy that ends being owned by a puppy mill. Well, it didn’t take long for social media to fill up with negative comments for support of puppy mills. A Change.org online petition received over 42,000 signatures calling for the removal of the ad. So, GoDaddy is pulling the ad. It’s no longer available on YouTube. You can read the full story here. 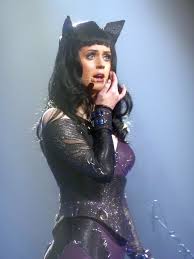 In other Super Bowl social media news, YouTube will be live streaming their own halftime show (what? no Lingerie Bowl?). So, if you’re like me and can’t think of a worse halftime performer than Katy Perry (thank God they added Lenny Kravitz to make it watchable), now you have an alternative. They’ll be featuring Freddie Wong and other YouTube “celebrities” I’ve never heard of. But, they have 60 million subscribers combined for their YouTube channels, so don’t go by me. And, one of the draws will be people diving into a pool of cheese! That sounds just weird enough to be fun. 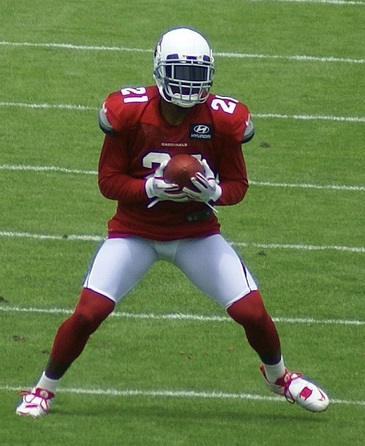 Finally, in other “who cares?” news, NBC Sports and Patrick Peterson broke the world record for the number of selfies taken in an hour. Peterson took 1,449 selfies. The record had been 657. Pretty lame promotion and who knew they even kept track of that.

I’m looking forward to the game and the commercials during the game. Please follow me on Twitter at @jeremybednarski. Thanks for reading and share it with a friend.