How to Create Loyal Customers Like a Rock Star 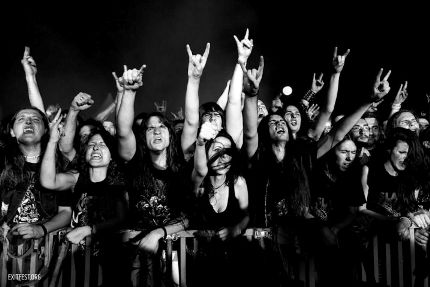 I was watching an interview with Jon Bon Jovi on YouTube to promote his new CD, This House Is Not For Sale. At one point (at the 7:15 mark in the video below), the interviewer asks him a hypothetical “Would You Rather” question. Would he rather his new CD appeal only to new fans with current fans hating it vs. appealing only to current fans with it bringing in no new fans. Bon Jovi answered that he wanted new fans because it’s all about growth for him. As a current fan, this bothered me. Like bands, most companies don’t put enough focus on current loyal customers.

I know growing your fan base is important, but so is keeping your current fans loyal. Some of their fans have been there for more than 30 years and are their biggest advocates. They’re the reason Bon Jovi has been so successful.

It’s the same with companies. Many businesses emphasize new customer growth and lose sight of their loyal customers. In many ways, retention is more important than acquisition. Look at these numbers reported by Emmet C. Murphy and Mark A. Murphy in their book, Leading On the Edge of Chaos:

Your loyal customers are the key to your company’s longevity. Not only do they keep coming back, but you can turn them into advocates that drive new customers.

Going back to rock bands, this is how most build their following and maintain their longevity. Most companies would love to have an audience as loyal as some of your favorite bands. Here are some lessons you can learn from rock and roll royalty!

Stay True to Your Strengths 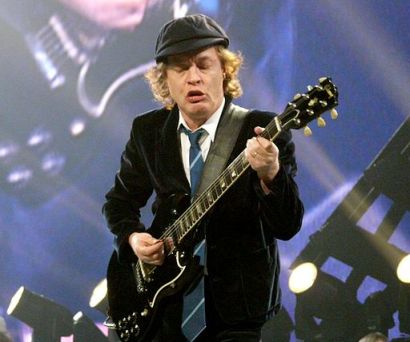 Once you know your strengths, continue to grow and build on them until you excel. AC/DC built their career by sticking to what works for them: hard, blues-based rock and roll. That’s where their passion lies.

Many bands have tried to copy their style. But, none have seen the same success. They do what they do better than anyone else. Fans know what to expect from an AC/DC album, and they don’t want to hear them trying to keep up the latest music fads.

In your business, play to your strengths and do them better than anyone else. Focus on creating core services your competitors can’t match. Understand what your loyal customers want. Keep striving to do it better. 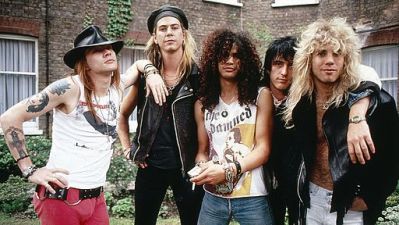 Not all bands were smart enough to stay with their strengths. Guns n’ Roses built their fanbase by being a down and dirty hard rock band. The success of Appetite for Destruction speaks for itself. The raw sound has a sense of danger and excitement. But, the band overextended their capabilities with Use Your Illusions 1 & 2. They didn’t deliver on the strengths of the first album. The rebellious attitude changed to grand self-indulgence. Recording the overproduced albums planted seeds that tore the band apart in time.

Many businesses fall into the same trap with their first success. To keep revenue growing, companies expand their services beyond their expertise. Core services suffer as they put more focus on the new areas that need more attention to be able to compete. Customers can no longer rely on the services that made the company successful in the first place.

Evolve, But Be Careful of Complete Transformations 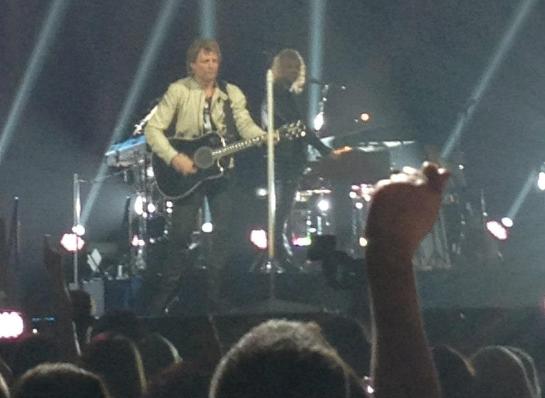 In the early ’90s, seemingly overnight, grunge ignited a new music trend and left ’80s hard rock in its dust. One band not only survived but continued to grow their success. As trends changed from grunge to boy bands to ultrapop, Bon Jovi remains a fan favorite. Luckily for Jon Bon Jovi the “Would You Rather” question above wasn’t a reality. By focusing on their songwriting, they were able to keep most of their loyal fans while also gaining new ones.

After their mega-success in the ’80s, they realized their fans were getting older. And so were they. They wanted to write songs that resonated with their evolving fans. Their new music was relevant to things their fans were now experiencing.

If Bon Jovi had tried to transform themselves into Nirvana, then they would have bombed. That’s not the sound Bon Jovi fans wanted. They evolved enough to escape from ’80s rock glam, but not so much to alienate their audience.

In your business, trends and technology may make past tools and processes obsolete. When this happens, you need to understand what your customers want from you. You may need to pivot to meet new needs. But, stay grounded in the things you do better than your competitors.

Companies that change plans to chase every new trend aren’t going to be around long. Your customers will keep coming back for the core services they can count on from you.

Be Prepared to Work Hard 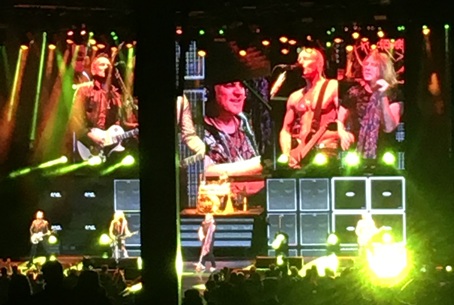 Def Leppard is one of those bands that always seems to stick around. As they were coming up in the ’80s, they saw bands like Foreigner and REO Speedwagon fade away. Because of that, they knew their success could disappear as new bands came up in the ’90s.

Never taking their early success for granted, Def Leppard knew they’d have to keep working hard to stay around until success returned. They went through downtimes but continued touring and releasing albums. Their latest CD may be their best CD since the ’80s. Lead singer Joe Elliot explained, “It took a long time, but we were always prepared to do the hard work. And I think the difference between us and a lot of other bands is that we aren’t scared of the perspiration…”

Businesses need to have that same attitude. Current good fortune doesn’t guarantee future success. Competitors will always be trying to take your customers, so be in it for the long haul. Business is cyclical, so plan for how you’ll be able to survive if you run into a rough patch. Know what you’ll do to build yourself back up.

Love What You Do 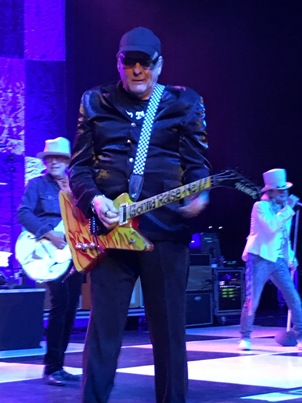 Sometimes it’s the pure love of what you do that dictates your success. It’s the love of music that has been key to Cheap Trick’s success. Guitarist Rick Nielsen is doing exactly what he’s always wanted to do by letting his passion drive him.

Their passion is contagious. These recent Rock and Roll Hall of Fame inductees have millions of fans. They’ve influenced countless bands in many music genres. The band still tours all the time, headlining their own shows and opening for many of the biggest bands (old and new). While other bands might be able to copy their sound or style, they can’t match their pure love for the music.

Businesses that love what they do attract like-minded customers. They come back again and again to experience that level of care. It’s one aspect that competitors can’t touch.

As Jay Baer says, other companies can copy your products, service offerings and processes. But, the one thing they can’t do is care more than you. Your passion is what will make you stand out and keep your customers choosing you.

Developing a loyal audience is the key to success in both the music industry and the business world. That audience can become advocates that help spur your growth. There are so many choices that if you’ve developed a strong customer base, it’s crucial that you keep it.

What tips do you have to make sure you keep your loyal customers? What steps have you taken? Thanks for reading.