How to Make Your Business Come “Alive” Like KISS

They’re one of rock’s most recognizable faces. With black and white kabuki makeup and a lengthy tongue, KISS has survived for four decades – but not without struggles.

KISS launched their careers before the age of social media. They earned fans with blood (literally), sweat, tears and a whole bunch of pyro. They put out albums, toured, and then did it all over again.

The obstacles were plenty – critics dismissed them, club owners didn’t understand them and initially, album sales were lax. Finally, they came “Alive.“

A band is like a small business. You learn as you go. And if you listen to your customers, you can learn AND grow.

Various members and musical trends have knocked them down, but KISS always gets back up. And with seven-inch boots, they continue to stand tall.

You can stand tall, too. As a business owner, entrepreneur or marketer, KISS’ story should remind you that grit, consistency and reevaluating your strategy can take you to great heights.

Be like KISS and get your business to rock and roll all night and profit every day. 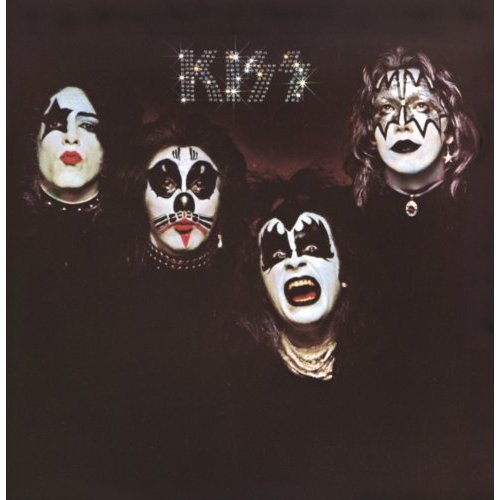 KISS put out their self-titled debut album on February 18, 1974. Despite TV appearances on ABC’s In Concert and The Mike Douglas Show, the album didn’t take off. So, KISS poured everything they had into their live shows – no matter if it was for 300 or 3,000 people. Marching through the Midwest, they breathed fire, spit blood and gave live performances for fans to rave about.

How does this relate to you, the entrepreneur? Like KISS, it’s important that you pour everything into your product and customer experience. For the band, it was the notion that the crowd got more than their money’s worth. Your “live” experience for the customer is a combination of a good product with even greater service. You want the message, and your brand awareness, to spread.

With KISS’ self-titled debut not selling well, their label, Casablanca Records, urged the band to get right back into the studio. The label wanted a Top 40 hit that would break the band into the mainstream. 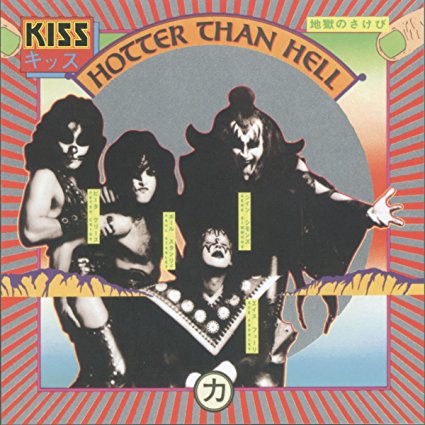 KISS’ released their second album, Hotter Than Hell, only eight months after their debut. The only single from the record, “Let Me Go, Rock ‘n’ Roll” failed to chart. Sales were lackluster, but a new album meant a new tour – and most importantly, new fans.

KISS soon realized their live shows were special. That’s where they made their connection. The crowd reactions fueled their desire not to give up.

When you’re building your following or fan base, look for trends. What creates a positive customer reaction? Is there an emotional connection they’re having to what you’re selling or how you’re interacting with them? 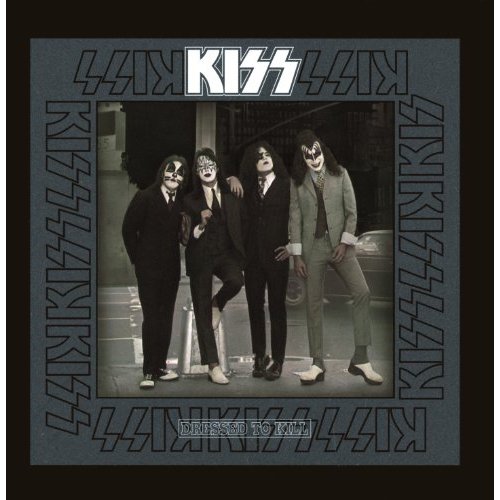 With the band’s label nearing bankruptcy, KISS put out their third album in 13 months! Dressed To Kill featured the band dressed in suits going for a classy, but crazy look. The album featured what would eventually become their signature anthem: “Rock and Roll All Nite.”

Dressed To Kill sold a little better than Hotter Than Hell, but still not the big break the band or label needed. Did they pack it in and go home? No, of course not. They did what they do best – got back on the road to build their following.

At this point, it’s important to recognize what you do well – and better than everyone else. Play to your strengths. For KISS’ it was touring. They put all their energy into the live experience. For you it may be blogging, email newsletters or any other form of engaging content your customers find helpful or relevant. 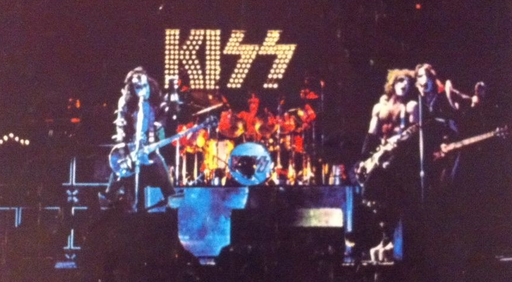 Think of it as a rock and roll Hail Mary! Knowing that KISS was connecting with the now popular KISS Army, Casablanca had an idea: What if we gave the ‘live’ experience to KISS fans in the palm of their hands?

The label knew there were a ton of fans at the shows, but not the album sales to match. A live album could be the bridge to bring the band closer to the faithful KISS Army.

To capture the ‘live’ feeling, the band recorded three shows between May and July of 1975. They were smart enough to pick crowds that had been the most loyal: Cleveland, Wildwood (NJ) and Detroit. One of which would later inspire one of their most popular songs, Detroit Rock City.

Alive! was released on September 10, 1975, and took off like the freight train that was a KISS concert. The grittiness of the sound and the crowd noise is what fans wanted all along.

The album landed KISS their first Top 40 hit and their now-signature anthem. A live version of “Rock and Roll All Nite”.

KISS knew touring was key. In the years before social media, there was no substitute for getting in front of people.

Find out what your version of ‘touring’ is. It could be a presence at a quarterly trade show or attending one networking event a month.

In building Laugh Staff, my touring consisted of pitching journalists on story angles, guest blogging to build our SEO, and, of course, writing funny speeches that people would love – and tell their friends about.

It all adds up. KISS did a cover of the band Argent’s song “God Gave Rock ‘N’ Roll To You II” and one of the verses sums it up perfectly.

“If you wanna be a singer or play guitar/Man, you gotta sweat or you won’t get far/ Cause it’s never too late to work nine-to-five.”

Josh Womack is the head writer for Laugh Staff, where he writes hilarious wedding speeches. He’s also a copywriter for Progressive Insurance and a card-carrying member of the KISS Army.