Marketing Every Simpsons Ever: FXX’s Epic Marathon – But Now What?

12 days, 25 Seasons, 552 episodes, 1 movie. Marketing every Simpsons ever (when the promotion launched). Through this huge programming stunt, FXX kicked off the semi-new network and its $1 billion deal to get The Simpsons on cable. The increase in viewership has been successful as the first day brought in 1.01 million viewers in prime time…up 391% over their normal viewers. Of that, the 18-49 age group accounted for 623,000 viewers…up 461%! (stats gathered here) But, FXX didn’t leave it at the programming stunt. They also incorporated social media and web tactics to take advantage of the marathon.

Their social media plan included a Twitter account, @EverySimpsons, that live-Tweeted the entire marathon. They had (at the time) a little under 56,000 followers. With their #SimpsonsSelfie contest for viewers to post their photos, they collected email addresses (I entered! See below.). They also used the TVTag app to create a contest for checking in on Simpsons episodes during the marathon to win giant stickers. As a result, I can tell you that my Twitter feed was full of Simpsons Selfies and comments from viewers. 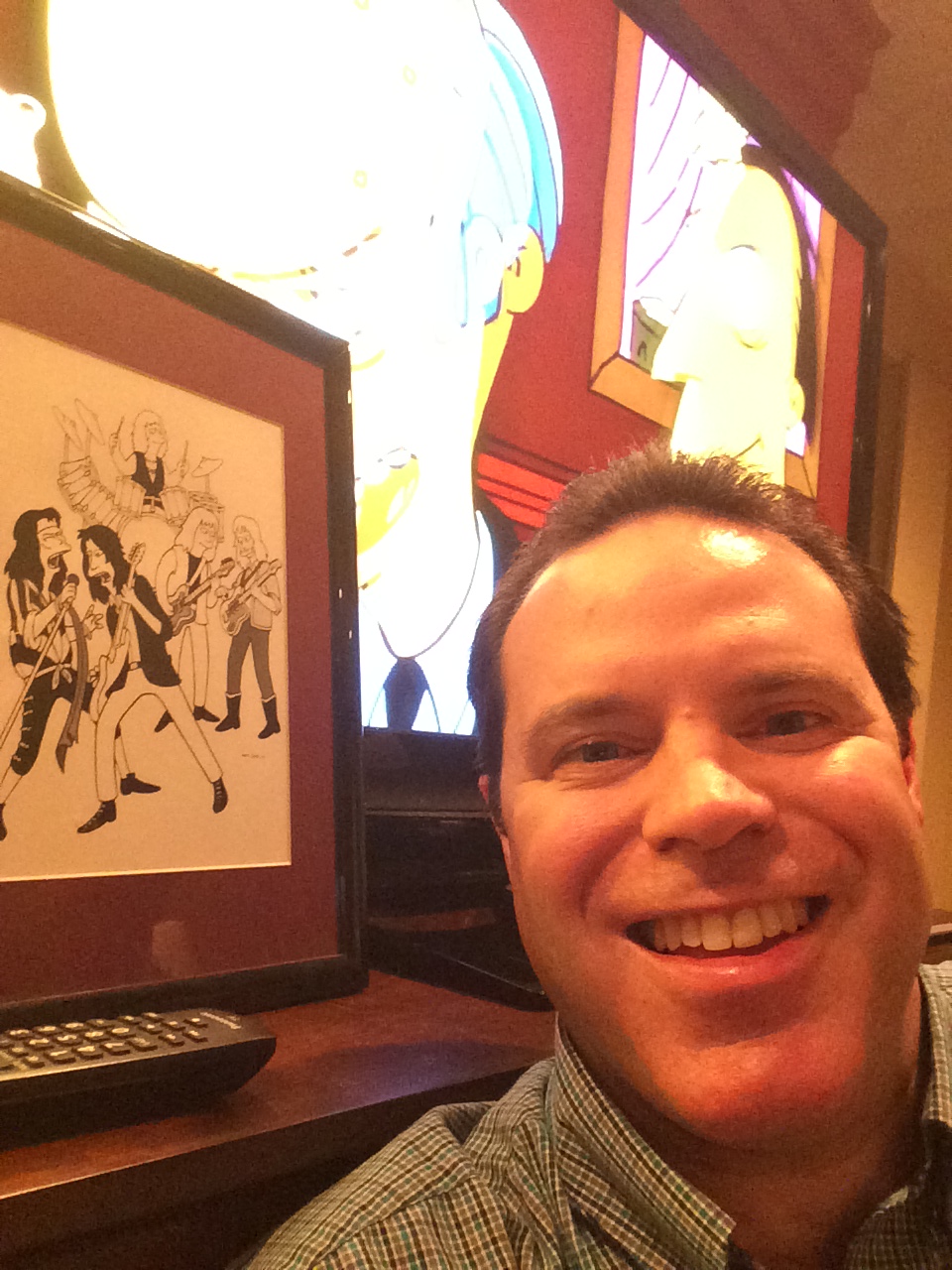 It’s safe to say that the marathon was a success for FXX, but what now? The key is to build upon the audience they’ve built. FXX built a website/app called “Simpsons World” (Note: The website closed down when The Simpsons launched on Disney+). While active, this portal had everything a superfan could ask for, including: 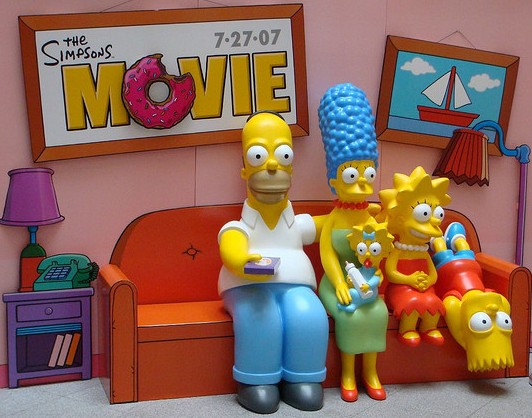 With all the email addresses they gained with the #SimpsonsSelfie promotion, they used that info to push out:

As long as it’s relevant and interesting, I won’t mind getting emails from them.

They’ve been able to breathe new life into The Simpsons as a whole…whether it needs it or not. Because they marketed every Simpsons ever, people have a renewed appreciation for the brilliance of the show and Matt Groening. But, I’m curious to hear from you. What’s your favorite episode or gag? Thanks for reading and please share this post with your friends! 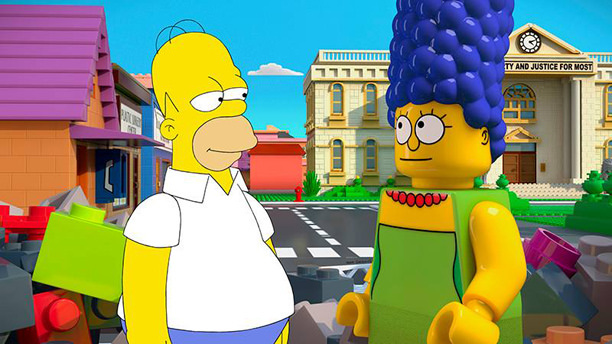