How Aerosmith’s Steven Tyler Can Build his Brand Strategy (and You Can Too!) 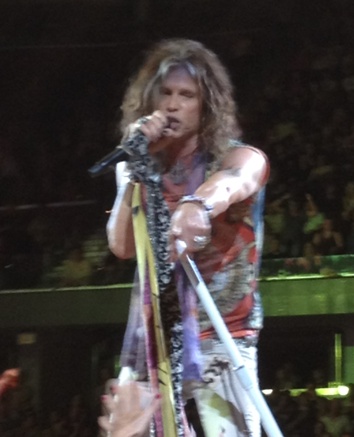 I know what my reaction was when I heard the announcement of Steven Tyler’s new country song, Love is Your Name. So, I can only imagine what Joe Perry and the rest of Aerosmith were thinking. They’ve had to bring Aerosmith back from the dead after drugs imploded the band, many relapses, health scares, members leaving, Steven Tyler’s stint on American Idol…and now, they get to do it again. At least it never gets boring. Now Tyler is building his brand strategy.

Tyler talked in 2009 about working on “Brand Tyler”. After 40+ years as the lead singer of one of the biggest rock bands in the world, he felt the need to branch off his brand. Although, he hasn’t told us what “Brand Tyler” is and what it means.

Changing your brand is hard to do for even the most successful companies. Some rebranding attempts are successful, and some not so much. So far, Tyler is falling on the “not so much” side. All we’ve seen so far is American Idol and this new venture into country music.

As a huge Aerosmith fan, this is NOT the direction I want to see him go. But, if his goal is to make his brand a successful off-shoot of Aerosmith, here are some tips for a brand strategy that can work. 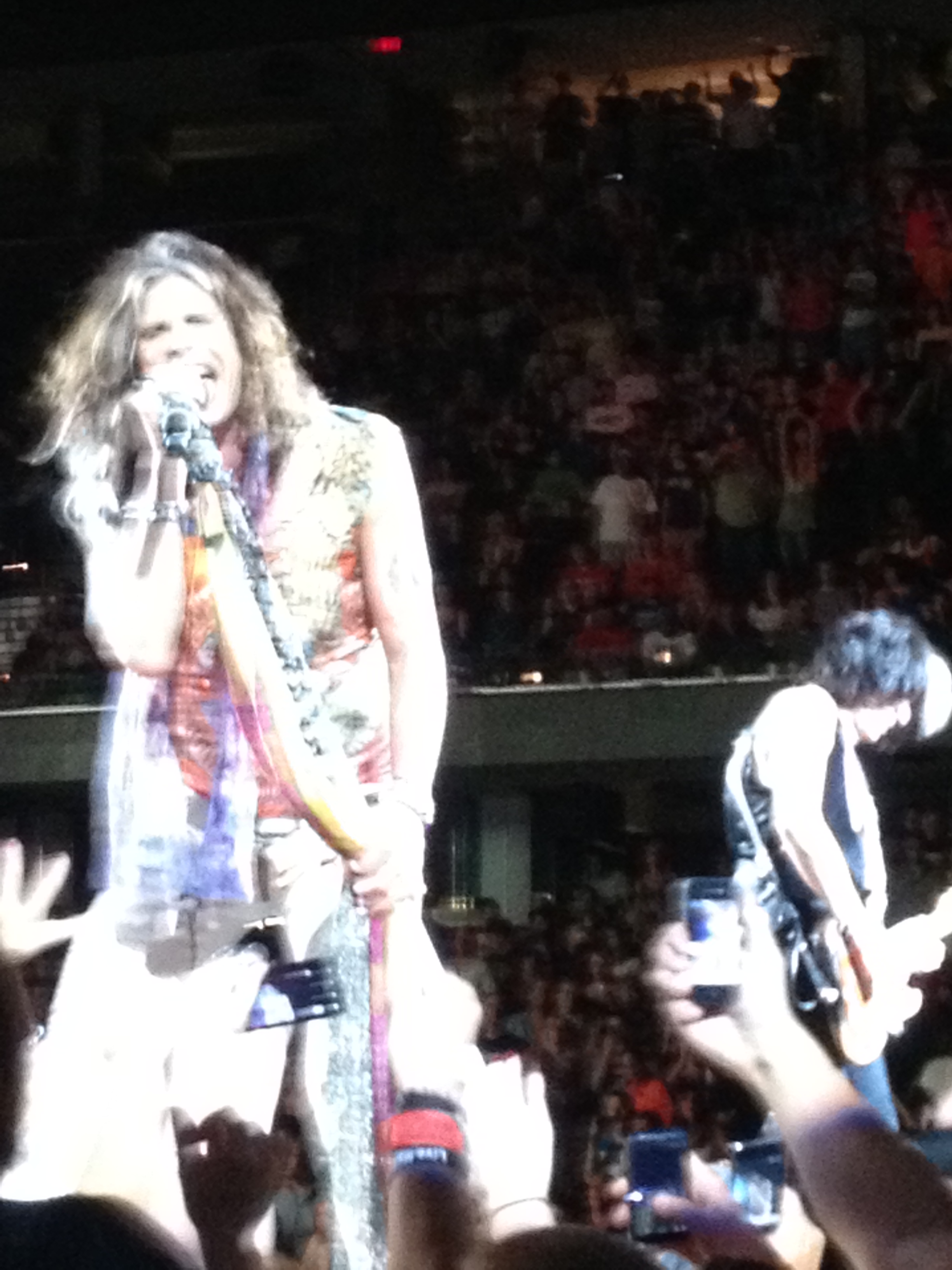 First, decide what you want it to be and make it clear to everyone. The only thing worse than confusing your existing fan base (or customers) is doing the exact opposite of what they want.

Once you know what you want to do, put together the strategy to accomplish your goals. Make sure that each part of your plan works to reach your end goal. But, especially in the case of Tyler, be flexible in case your fans aren’t on board. Not that you need to abandon your plan, but be able to adapt as needed to be successful.

Build off of your Existing Brand

Tyler is lucky to have his association with the Aerosmith brand.  Usually, sub-brands help their parent brand grow as well (sorry for the marketing speak. Not very rock ‘n’ roll. Dude.) So far, he’s confusing all us fans. It looks like he’s doing one of two things, and I’m not sure either of them is good for the band.

Is he trying to conquer new territories with the hope that he can open Aerosmith up to new fans? From a business sense (although not from a fan perspective), this actually makes sense. And, you can argue that it’s been somewhat successful. With American Idol, a whole new audience got to see a side of Tyler they had never seen before, and they liked him. Does that mean they’ll become Aerosmith fans? Based on album sales from their last CD, Music from Another Dimension, it’s a definite “no”. But, it could still be working from concert ticket sales (I’m not sure they needed much help here).

Or, is he trying to go after something completely on his own with no thought of how it will impact the band. If this is the case, he could be doing more harm than good in the long run, especially if his own brand is unsuccessful. 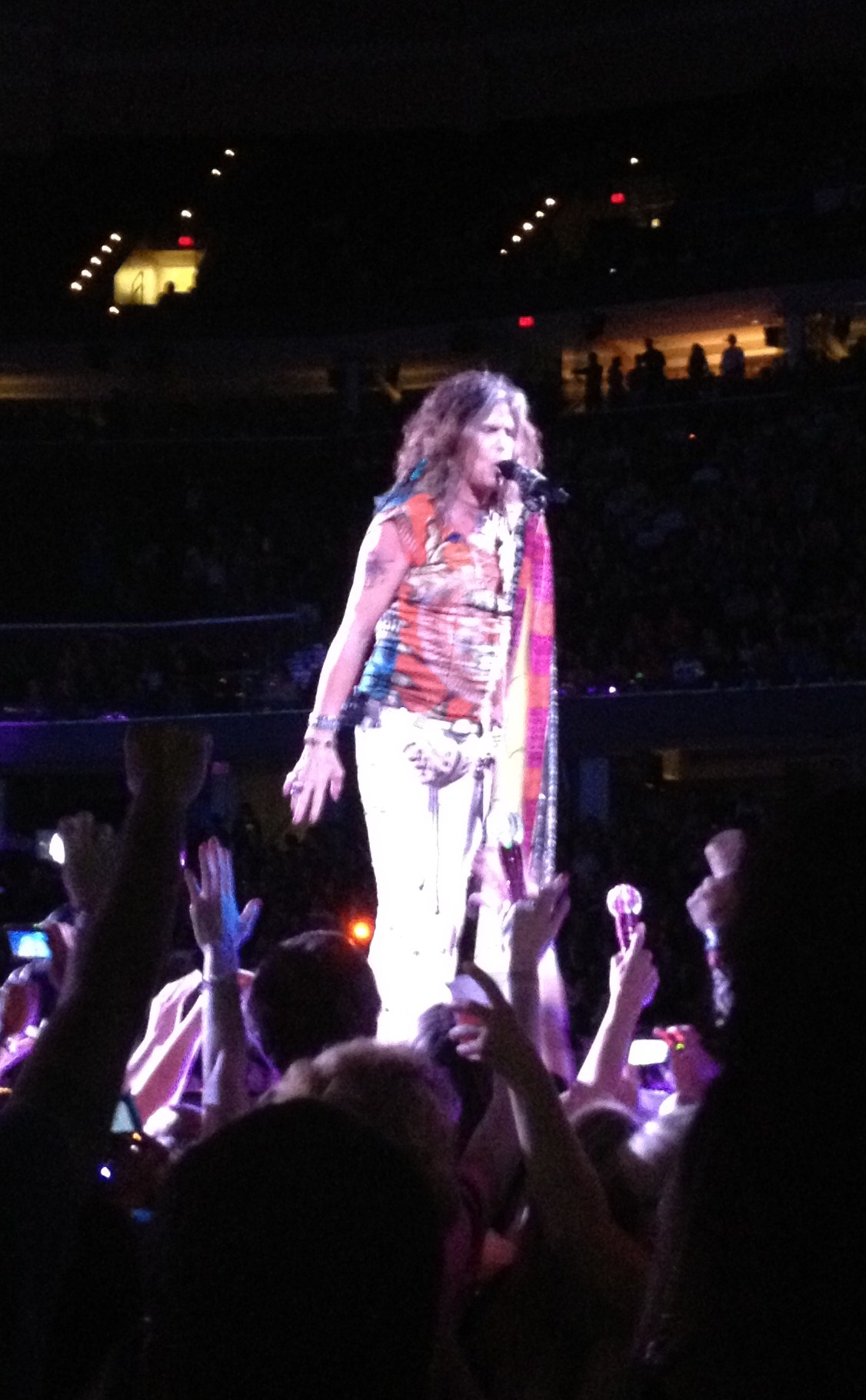 Listen to your Fans (Customers)

Tyler needs to understand what his fans want from him. Are his fans looking for a country CD from him? Are we willing to follow him (I’m not)? Many have made the trek into the country realm with varying success (Bon Jovi, Bret Michaels, the Eagles, Kid Rock, to name a few). It’s a popular trend and country fans are more than supportive of crossover artists (usually).

Aerosmith fans aren’t necessarily country fans (and vice versa), so he could be taking a risk by alienating his customer base. It seems like an odd place to start a solo career after so many years as an elite rock singer. Again, as I said above, have your strategy, but know when to be flexible based on what your fans are telling you.

Will “Brand Tyler” be successful? Maybe. Some will love the country CD. Some will hate it (me). He’ll gain new fans as country will support him. They have awards shows every week (an inside joke with my wife), so he’ll have lots of opportunities to get in front of country fans.

Aerosmith as a band will be fine. They’re touring this summer so they’re not going away anytime soon. Hopefully, this country stuff will fade so they can concentrate on what they do best.

What do you think of Steven Tyler’s song? Is he headed for country greatness? Or will he accept that he’s just a great rock singer and frontman? Thanks for reading, and if you like this post, please share it.

2 thoughts on “How Aerosmith’s Steven Tyler Can Build his Brand Strategy (and You Can Too!)”