I used to wake up each morning and the first thing I’d do is check Twitter. I’d be on Twitter before checking email and before going on to Facebook. I found the Tweets to be more interesting and found better conversations. Lately, though, I’ve noticed that I don’t rush to go on Twitter like I used to.

I’m not the only one. During his keynote presentation at Content Marketing World 2014, Scott Stratten said he also changed his Twitter use. He called it “selfish social.” His Twitter usage went from proactive to reactive. He was only replying to Tweets instead of “being there”. That’s exactly how my usage has changed too! Other than Tweeting marketing articles, I respond or look to see who has included me in their Tweets. 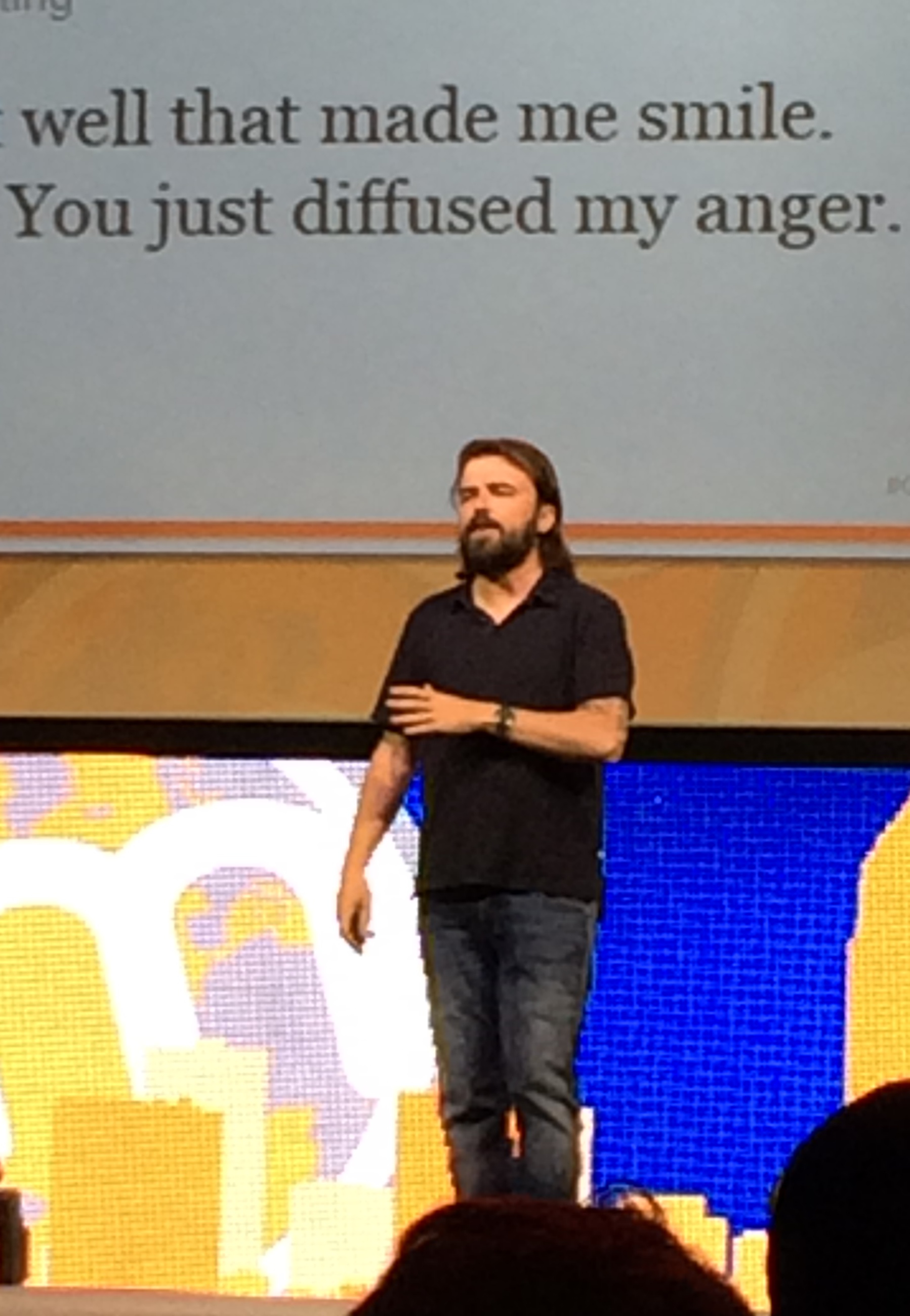 So why the change? Is it a time issue? Waning interest in Twitter? It’s pretty simple: I’m following too many people! I’m near the limit of 2000 accounts. I’m passionate about content marketing, so I follow A LOT of fellow content marketers. Many only Tweet links to articles. Instead of seeing conversations, they’ve gotten buried with tons of marketing links. I perpetuate the behavior as I interact less with people and tweet more links to articles as well.

On a Social Pros podcast with Jay Baer, Jeff Rohrs and Mark Schaefer, they discussed that Twitter may add algorithms like Facebook to limit the Tweets we see. I hate that idea! I like seeing all Tweets and deciding which I want to engage with. 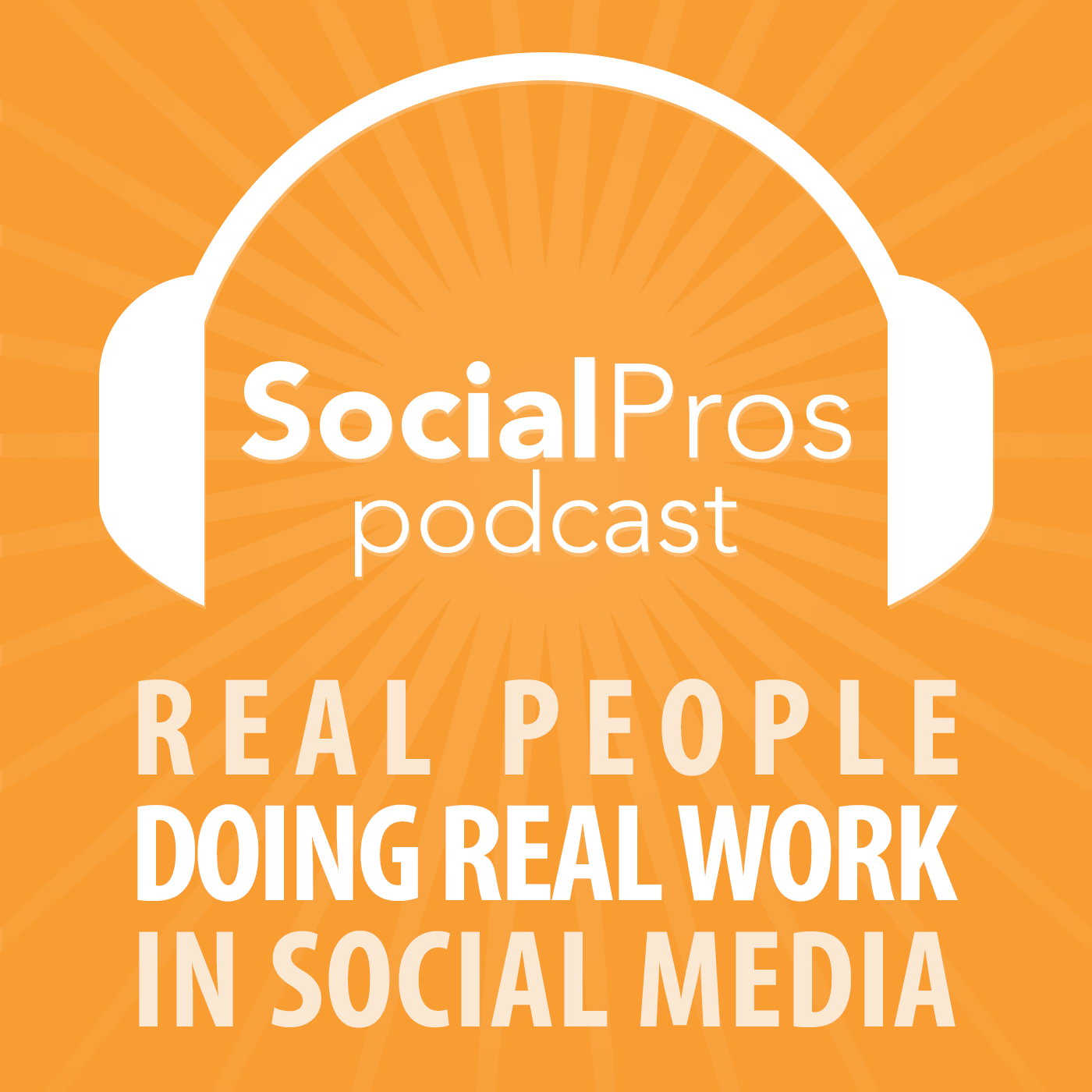 So, what’s the answer? I need to follow fewer people! There’s no reason I should be following 2000 accounts. Less is more! Stratten also said that we don’t need to follow back everyone that follows us. It’s ok to picky. It’s ok to keep things manageable. We don’t need to build our followers to the point where we can’t engage with them. So, I’ve been working to pare down my follows. I want to get Twitter back to the point where I enjoy spending time on it and finding value in who I follow. The article links are great and I appreciate them, but I also want to have the conversations. Let’s take Twitter back to what we love about it! 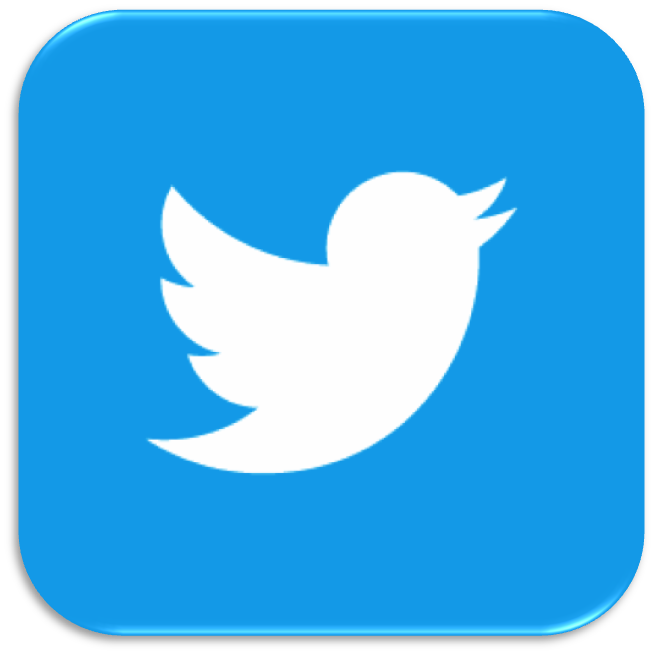 How has your Twitter usage changed? Are you following too many people? Do you have as many conversations? What are your secrets? I’d love to hear your thoughts. As always, thanks for reading and please share this with your friends!